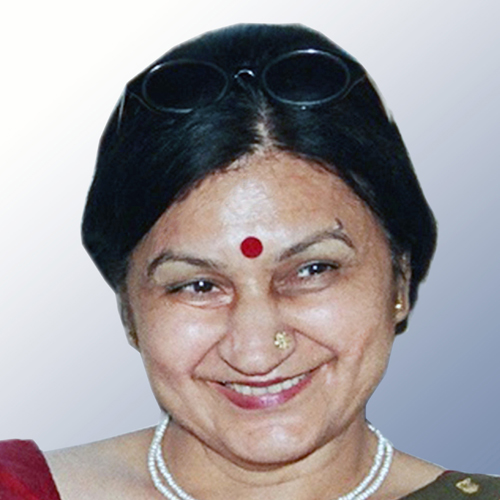 House of Commons and its Surveillance over The Executive in Ed. Ram Rattan’s: CANADIAN POLITICAL SYSTEMS IN 1990'S. Published in 1992.