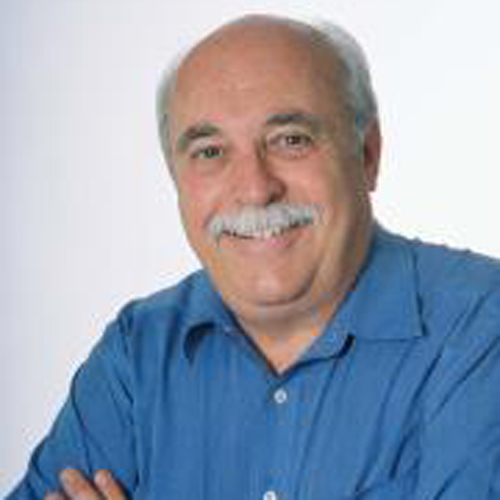 Dr. Walt Rutherford has been involved in the fields of counseling, consulting with businesses and non-profits, and academic instruction for over forty years. After serving as a combat platoon leader in the Vietnam war, he returned home and began clinical work with veterans and other survivors of violence and abuse, including those addicted to various drugs and those suffering from trauma.

In 1979, Dr. Rutherford was named the Director of one of the first Vet Centers (VA) in the nation. In Vermont, at the VA, he began his study of the phenomena, which would come to be known as Post Traumatic Stress Disorder (PTSD). Since then, he has counseled more than three thousand trauma survivors and their families. He has taught courses on both coasts on this subject in medical schools as well as universities. To this day, he is known as a pioneer in the research and treatment of PTSD.

He pioneered PTSD treatments for veterans and survivor of sexual abuse and domestic violence in San Diego. Then, in 2015, again turning to “the least of these,” Dr. Rutherford was employed as the coordinator of Combat PTSD treatment at Veterans Village of San Diego. He worked with the treatment of homeless and addicted veterans.

In the late 1980s, Dr. Rutherford began an intense study of Tibetan Buddhism and its medical approach. He has taught these principles and created Tibetan Buddhist Psychology programs at several universities. As a Transpersonal Psychologist, he espouses the need to treat the whole person – mind, body, and spirit.

The salient thread in his personal and professional practice is dealing with the most difficult psychological and spiritual crises with compassion, clarity, and emotional kindness. Since 1975, he has led all various groups from consulting groups to group therapy. It is often said is that ‘Walt is a master of creating community.’ He continues to teach and advocate for inner peace and equality in individuals, families, groups, communities, and the world.