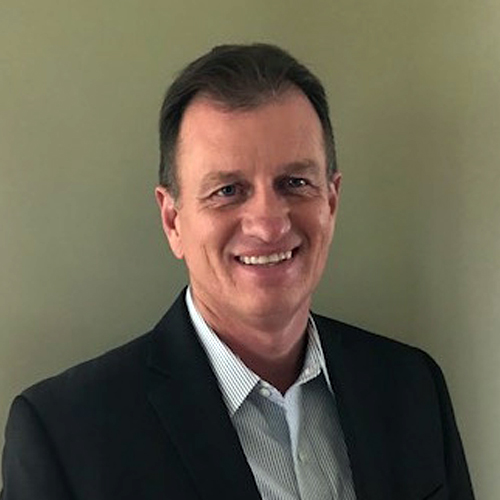 A native of Colorado, Captain Dorrance enlisted in the United States Navy in 1981 as a Gas Turbine Electronics Technician. He achieved the rank of Chief Petty Officer in 1989 prior to his selection to the Enlisted Commissioning Program. In 1992 he transferred to the Medical Corps where earned his Doctor of Medicine in 1996, and completed residency training in Internal Medicine in 2001. Following his residency training he was selected to serve as Chief of Residents and Associate Program Director for Internal Medicine.

Captain Dorrance was assigned to the National Naval Medical Center Bethesda, MD, where he served in numerous leadership and academic roles, including Chief of the Department of Medicine. Following the closure of Walter Reed Army Medical Center, he was selected as Chief of Medicine for the new Walter Reed National Military Medical Center. His passion for healthecare reform led to the development of the patient-centered medical home model and adoption by the Military Health System (MHS).

In 2014 Captain Dorrance was selected as the inaugural Chief Medical Officer for the U.S. Navy and developed and executed the Navy Medicine performance improvement strategy and established a worldwide network of clinician leaders at 29 facilities, resulting in rapid, and sustained improvements in quality and safety. This model was endorsed by the Institute for Healthcare Improvement and the Johns Hopkins Armstrong Institute for Patient Safety and Quality, and adopted by the MHS as the standard for Military Medicine.

Captain Dorrance holds an academic appointment as Associate Professor of Medicine and faculty appointment in the Department of Health Services Administration at USUHS. He has received numerous academic honors and awards for innovative work in both Undergraduate and Graduate medical education.

Following his 36 years of military service, in 2017 he founded TransformCare where he remains dedicated, and passionate to achieve his mission of transforming the healthcare system and improving the lives of all it serves.