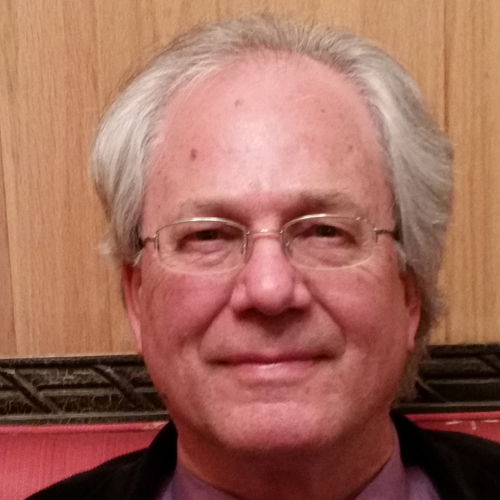 Dr. Krag is a psychiatrist who provides care to Veterans through the Harrisonburg Community Based Outpatient Clinic in Harrisonburg, Virginia. He currently works for the Veterans Administration. Since he began working with this clinic in Fall 2010, he has met with over 1,500 Veterans ranging in age from 22 – 95. Many of these men and women have Post Traumatic Stress Disorder (PTSD). Dr. Krag has a strong interest in preventive medicine and in helping veterans use their own internal resources to regain balance and productivity in their lives.

Dr. Krag has also worked extensively with children, adolescents and families. From 1990 to 1995, he was clinical director of a 60-bed, adolescent unit at Psychiatric Hospital for Children and Adolescents in Staunton, Virginia. During that time, he was also an Assistant Professor for the Department of Psychiatric Medicine at the University of Virginia and an Associate Faculty for the Institute for Substance Abuse Studies at the University of Virginia.

From 1996 through 1998, he had a private general psychiatry practice in Charlottesville, Virginia during. During this time, he was Clinical Director of an Adolescent Residential Treatment Program in Charlottesville and an attending in a private psychiatric hospital, where he cared for adolescents. He also helped establish a team to care for children and adolescents at Valley Community Services Board, a community mental health center in Staunton, Virginia.

From late 1998 to 2007, he was Medical Director of Valley Community Services Board, serving on the Senior Management Team of the publicly funded organization which employed over 300 people to provide psychiatric and substance abuse care for Staunton and Augusta County, Virginia. From 2004 to 2010, he was an Assistant Professor at the University of Virginia. In 2005, he helped to establish a private residential treatment program for adolescent males and was their Medical Director until he left in 2010 to work for the Veterans Administration, where he remains today.

Dr. Krag has been active with various professional organizations. His membership in the American Psychiatric Association led him to be especially active in the Psychiatric Society of Virginia. He was on their Board from 2002 to 2010. During that time, he held elected positions as Member-at-Large from 2004 to 2006, was Editor of the PSV Newsletter from 2005 to 2008, and was President Elect and then President from 2007 to 2009. He was also a founding member of the Virginia Association of Community Psychiatrists and President from 2000 to 2005.

He developed a personal interest in Ayurvedic Medicine and trained in Maharishi Vedic Approach to Health in October 1999 and February 2000. Subsequently, he gave a number of presentations at the University of Virginia School of Medicine and the School of Nursing on Spirituality and Medicine: The Art of Ayurvedic Healing. He also trained to become a teacher of Transcendental Meditation, as taught by Maharishi Mahesh Yogi at Maharishi International University in August 1971 and March through May of 1973., prior to becoming a physician.

From May to September 1973, as Project Coordinator, Dr. Krag established a Transcendental Meditation training center in Heidelberg, Germany that served U.S. Army Personnel. Then, he was Coordinator of the Transcendental Meditation Program for Central California, which served San Joaquin, Stanislaus and Merced Counties, until 1977. In addition, he served as Assistant Administrator for management and development of a multi-purpose geriatric facility at Swain Center Geriatric Clinic in Stockton, California from 1974 to 1982.

Dr. Krag has a special interest in the health of families and is proud to still be working on learning the art of being happily married since 1973.