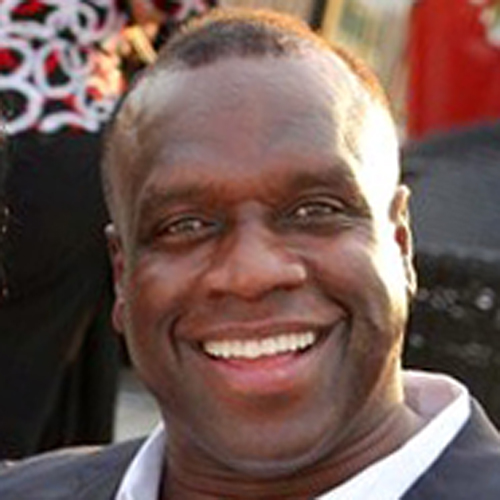 Dexter Manley, an American Legend, the ‘Secretary of Defense,’ was born on February 2, 1959 in Houston, Texas. Mr. Manley was drafted in the fifth round of the 1981 NFL draft by the Washington Redskins, the 119th overall pick.

During his career, he became one of the most dominant professional football players in the history of the NFL as a Defensive End. Officially, Mr. Manley has 97.5 quarterback sacks in his career. His total rises to 103.5 when the 6.5 sacks he had his rookie year of 1981(when sacks were not yet an official statistic) are included. He was voted into the Pro Bowl and selected First-Team All Pro after recording 18.5 sacks during the 1986 season. He has been nominated for the NFL Pro-Football Hall of Fame in every year since 1996.

Mr. Manley is in the Redskins Ring of Honor and one of the organizations Seventy Greatest Players. He won two Super Bowl titles with the team, completing 6.5 sacks in the 1983 game and 8.5 sacks in the 1988 game. He is their all-time sack leader. After ten years with the Redskins, he played on the Phoenix Cardinals and the Tampa Bay Buccaneers for one year each.

In 1989, he revealed that he had been functionally illiterate, despite having studied at Oklahoma State University for four years. He had begun reading classes in 1987 at the Washington Lab School, one of the leading schools for children and adults with learning disabilities. Nearly three years later, he successfully completed the school’s course of study. He spoke before a Congressional panel chaired by US Senator Paul Simon who was sponsoring the Illiteracy Act of 1989. His testimony described his education from elementary school through Oklahoma State, life as an illiterate adult, and experience learning to read at the Lab School.

Presently, Mr. Manley’s mission is to bring forth positive life transformation and direction for America’s children, youth and families through Literacy Programs, Parent Education, and Substance and Drug Abuse Prevention.